More states are allowing the use of rifles for deer hunting.

Is this the death blow to the age-old shotgun slug? I examine the question if shotgun slugs are dead for modern deer hunting.

Shotgun slugs were born out of necessity. When states thought rifles were too long range for hunting deer with in more populated areas, they were banned. Shorter-range shotguns were introduced, using the old single ball “pumpkin ball” load. Range was short and accuracy was lacking, but the deer still fell dead at those closer ranges when the hunters did their part.

Foster-style shotgun slugs changed everything. Now up to 100 yards away, a good-shooting shotgun could bring home the venison or other big game. The invention of saboted shotgun slugs and rifled barrels then brought accuracy that often rivals centerfire rifles these days.

Times now are changing. The draconian shotgun slug-only hunting rules are being abolished in many states. Straight-walled rifle cartridges like the iconic .45/70 are now legal in my home state of Ohio for deer gun season. Masses of hunters are dumping the slug guns and clambering to afford and procure a proper rifle. 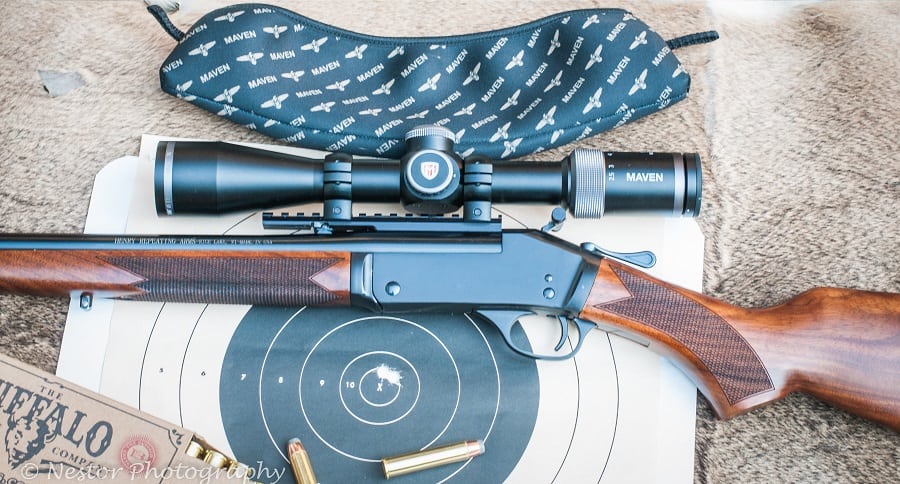 Well, is the shotgun slug now an obsolete or soon-to-be-forgotten relic of another era? Not so fast. Those hard-hitting chunks of 1-ounce lead or more still kill the deer dead at typical Ohio distances. The shocking power of the shotgun slug is hard to even imagine. Many guides in Alaska carry a 12-gauge shotgun loaded with hot loaded slugs such as Brenneke’s incredible slugs in case of bear attack. They too know the power that can only be found in the wide diameter shotgun slugs. The accuracy of well sighted in rifled shotguns with sabot slugs cannot be disputed. Deals on designated slug shotguns are popping up everywhere, while now, legal rifle calibers have spiked to unbelievable levels.

Those familiar slug shotguns still find their way afield every Ohio gun deer season. I feel that even decades from now, those tough old slug shooters will still be taking down the deer. If it works, why change anything, right? Your wallet certainly will thank you. Most likely you already own a shotgun in your gun cabinet ready for action out in the wilds.

NEXT: THIS SHARP LOOKING SHOTGUN IS THE CLASSIC GAME HAMMER